Staged Fate sounds a bit like taking a DeLorean back to 1985; a blend of classic synthpop such as New Order, Depeche Mode, and Pet Shop Boys mixed with a bit of Hot Chip, Cut Copy, and Blood Orange for good measure. It's a cocktail of catchy melodies with a tinge of melancholy and danceable beats.

Staged Fate is the alias and solo project of Patrick Ryming. He grew up in Skive, a small town in the Danish countryside where, as he describes, 'there was nothing much to do but play music or do sports. And I was terrible at sports'. His introduction to music was rather coincidental: 'In my early teens, I had this idea that learning French would be helpful when charming girls, so I signed up for French classes. However, as it turned out, there was not enough interest to establish such a class and instead I was put in a music class. I was frustrated at the time. Of course, later I realised that being a musician can be a lot more charming than someone speaking French...'

After getting his first guitar, Patrick started writing songs and formed a band with a couple of school mates. Patrick met the very young and talented, Mads Langer, with whom he wrote songs and performed. Mads is now a platinum selling pop star in Denmark.

In his early 20s, Patrick moved to Copenhagen and helped found the band, Veronica Post. Three of the band's songs were used in the American short film Continuum. Later, as a member of the Foreign Resort, Patrick co-wrote and performed on the album New Frontiers produced by John Fryer and released in Denmark, Germany, Japan, and the US. Patrick toured with the band all over Europe and the US including official shows at CMJ in New York City and Iceland Airwaves in Reykjavik.

Patrick is now living in London where he is working on Staged Fate. His songs have been featured on Radio Dacorum and All FM 96.9 including a remix by Mancunian artist, Myjoy. 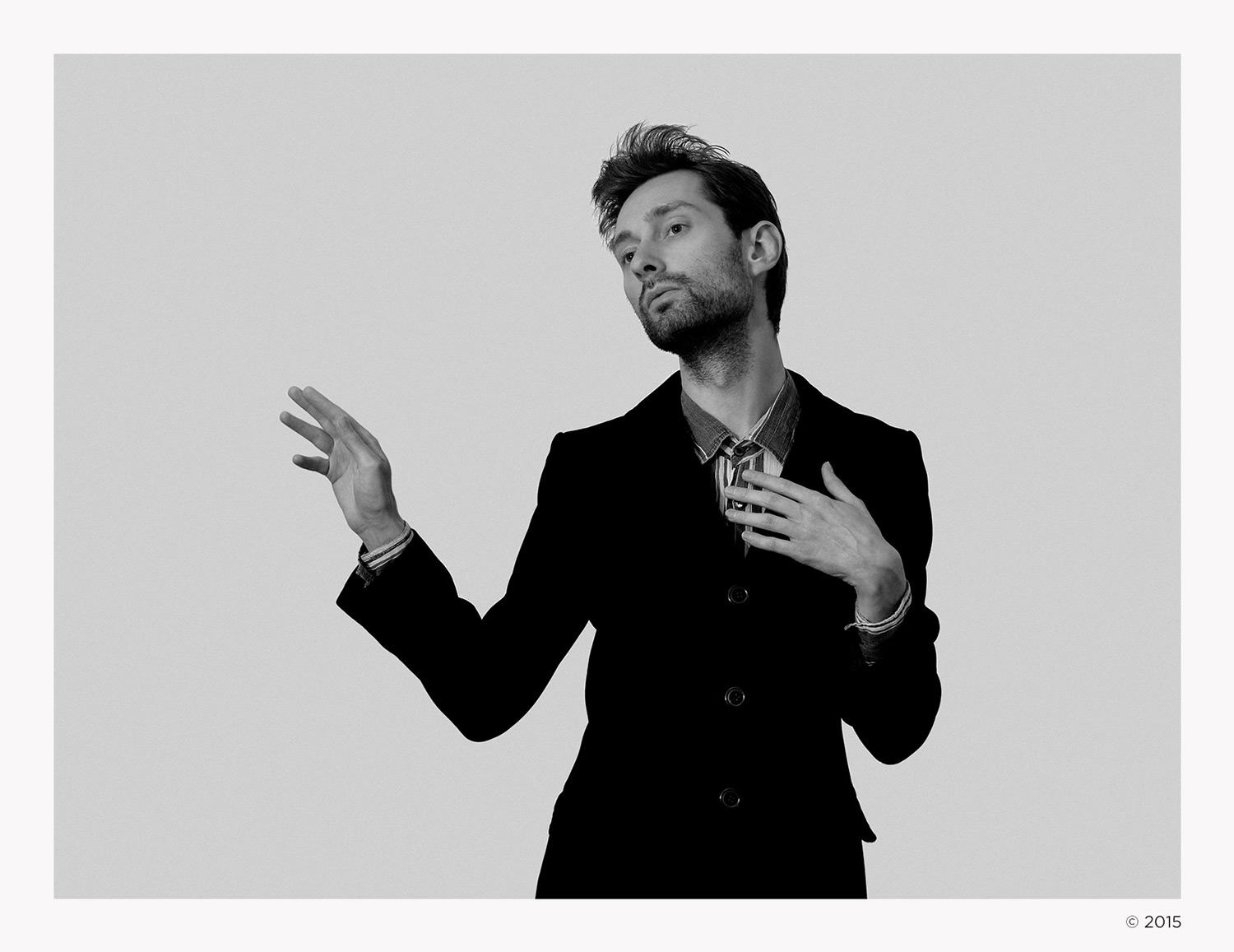